I specialise in producing engaging content primarily in the sport sector but also in the Tech/business sectors. Journalist for various publications. Founder of www.contentlodge.co.uk 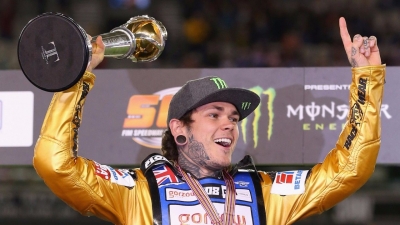 From One Speedway to Another as Hancock Stakes a Title Claim

Liquid Sports Media Photo
What is it about oval racing that just draws us in?
Is it the sheer speed or the thunderous sound? or the fact that no matter where you sit in the stand you can catch all of the action (unlike other series such as F1)?
Yeah, actually it's all of them, from NASCAR to IndyCar, witnessing tuned-up race cars barrelling round and round a high-banked circuit at speeds sometimes in excess of 200 mph is a sight not to be missed if you have never seen it, and to keep going ba... 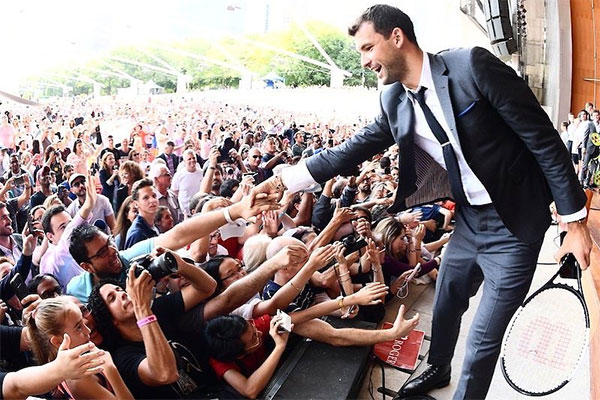 A Look Back at Grigor Dimitrov’s 2018

Now our TV’s have become inundated with Christmas adverts and the nights are drawing in there can be no better time than now to reflect on a barnstorming year of tennis action.
Although 2018 may not have been a vintage year for Bulgarian Grigor Dimitrov but that is not to say it has not had its signature moments.
The year started with a positive outlook and expectations were high after winning the ATP Tour finals at the end of 2017 with the best bookmakers for tennis betting making a beeline ... 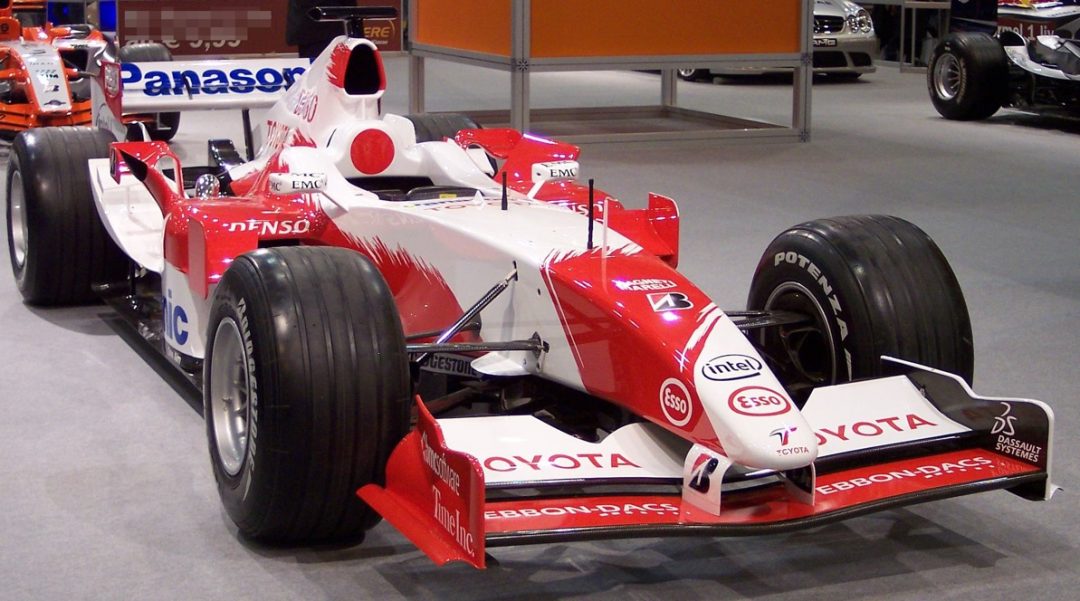 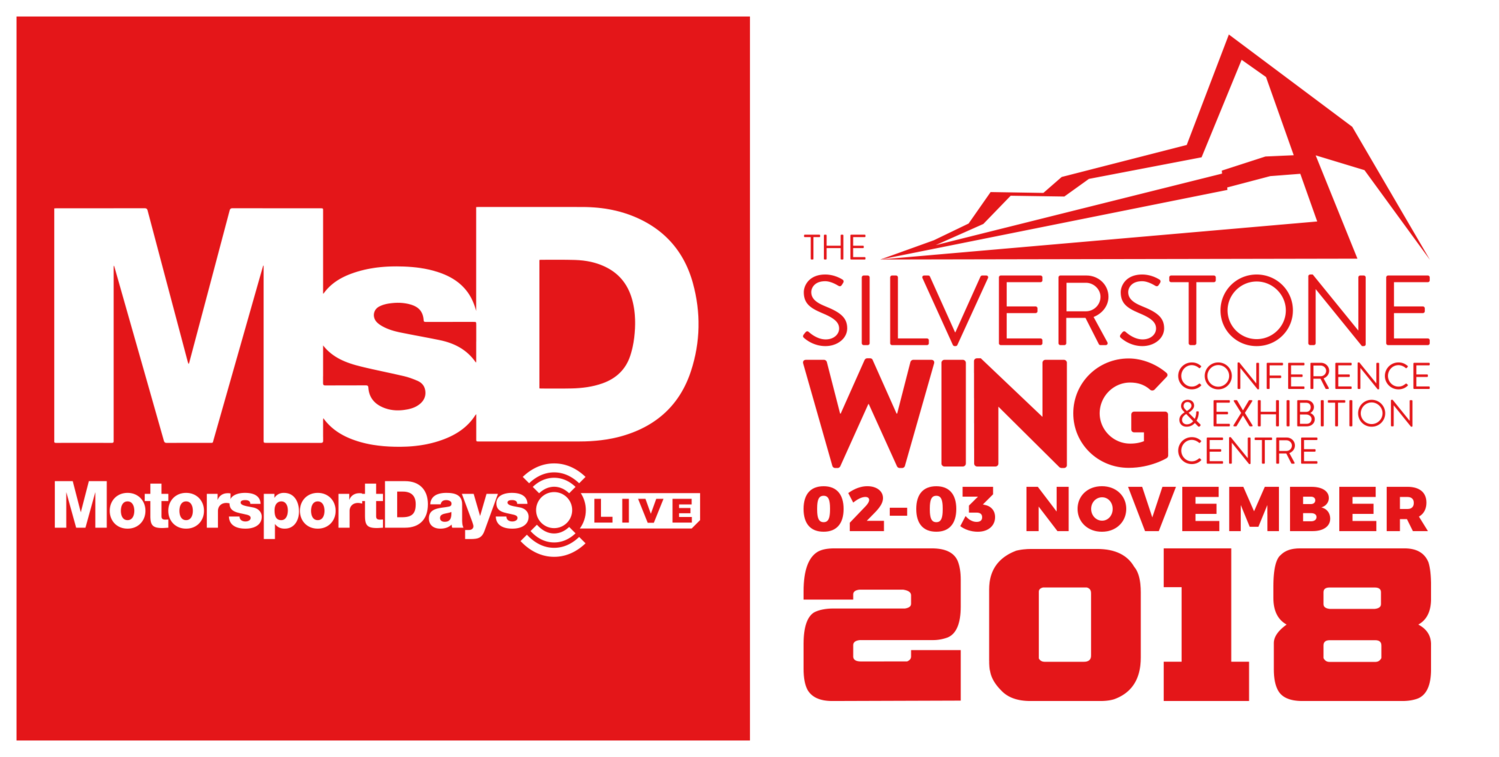 Watch some of the videos I presented at Motorsport Days Live 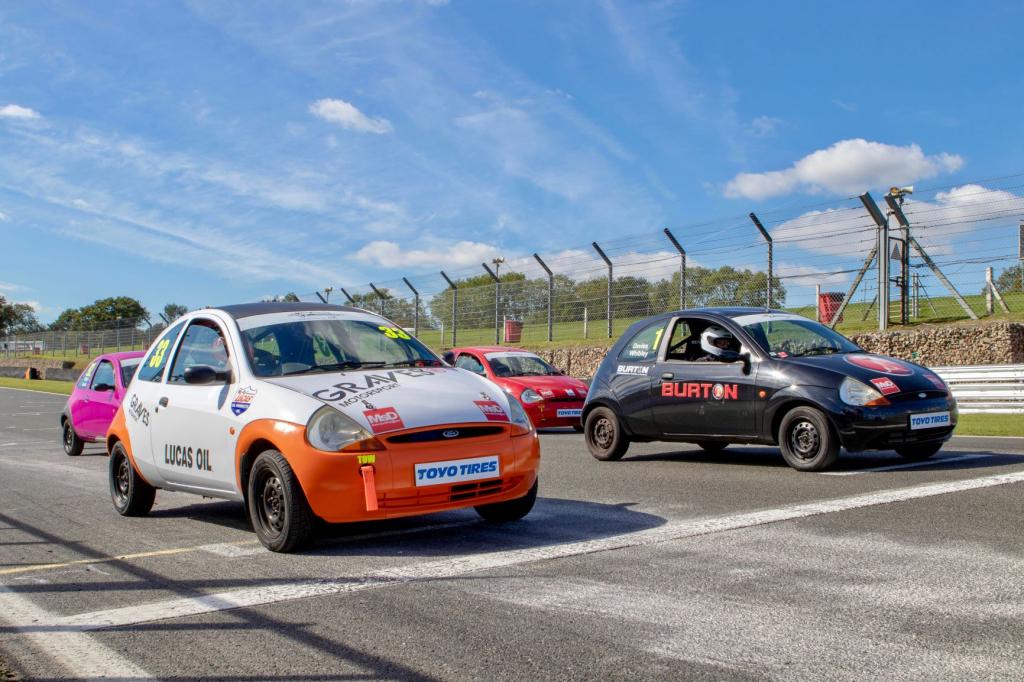 On Friday the 2nd and Saturday the 3rd November, Silverstone hosts arguably the greatest gathering of Motorsport professionals to network and showcase their diverse range of skills with a raft of exhibitors from new and existing racing teams and championships all on the lookout for new talent, sponsorship and exposure.
MySuperCar is delighted to announce that we will be covering the event live as the media partner of the 2019 EnduroKA series brought to you by MSV.
The series boasts five endur... 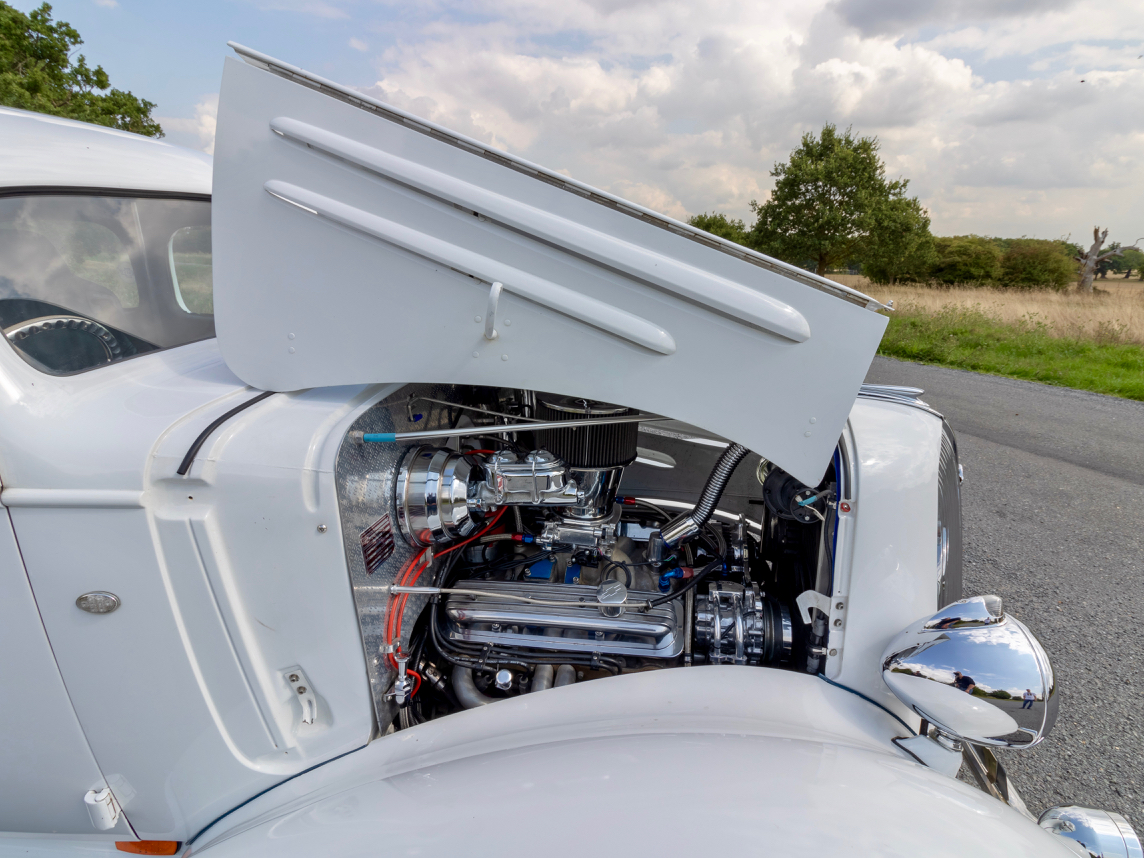 1936 was a big year in the history of American car giant Chevrolet.
Founded in 1911, Chevy has become a staple on the highways of the US for over 100 years.
But it is their never-ending battle with fellow giant Ford that has been the subject of many discussion over the years.
During the 1930’s, the two were at loggerheads when Chevrolet pulled the masterstroke of releasing their iconic Master range of cars.
These came in the format of a number of models such as the Town Classic Sedan (picture... 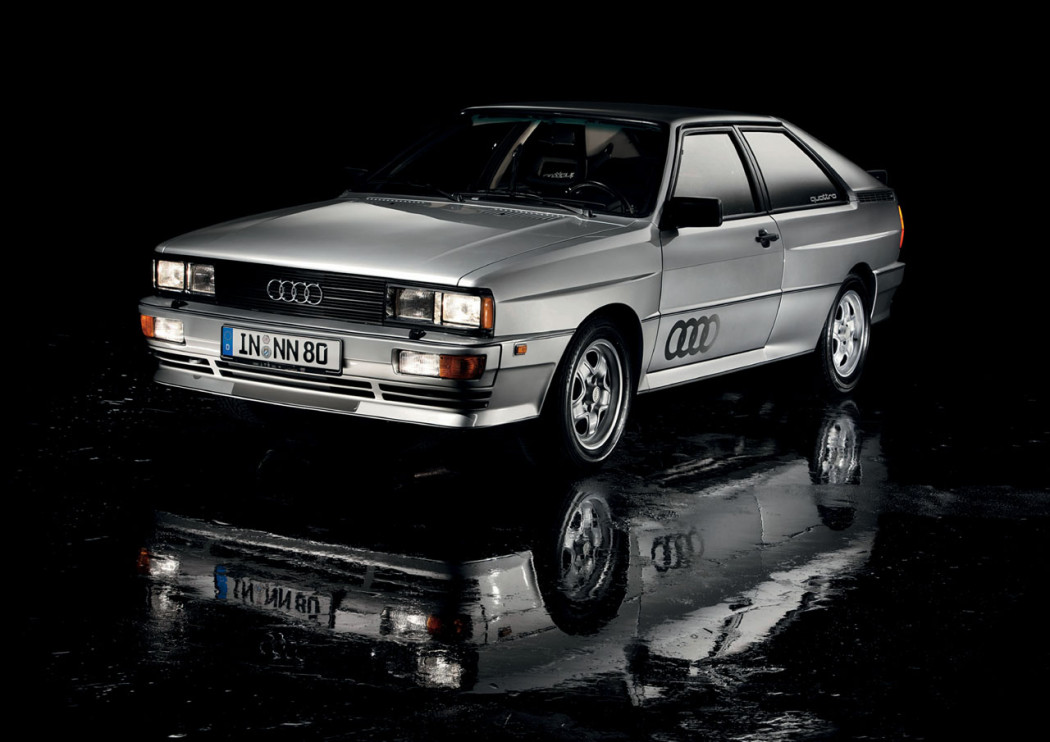 The Audi RS5’s Rise to Prominence

One cannot argue that Audi was perhaps a little late to the party with their RS cars than say BMW with their iconic series of M cars or Mercedes with their whopping great AMG’s.
However, the saying better late than never could not be more appropriate here and quite frankly, it was worth it.
To truly understand the history of the RS, you have to go much further back in time, first to the 1980’s and then 1994 when the S2 was the first RS version brought out.
Rallying
Audi’s rallying and racing ... 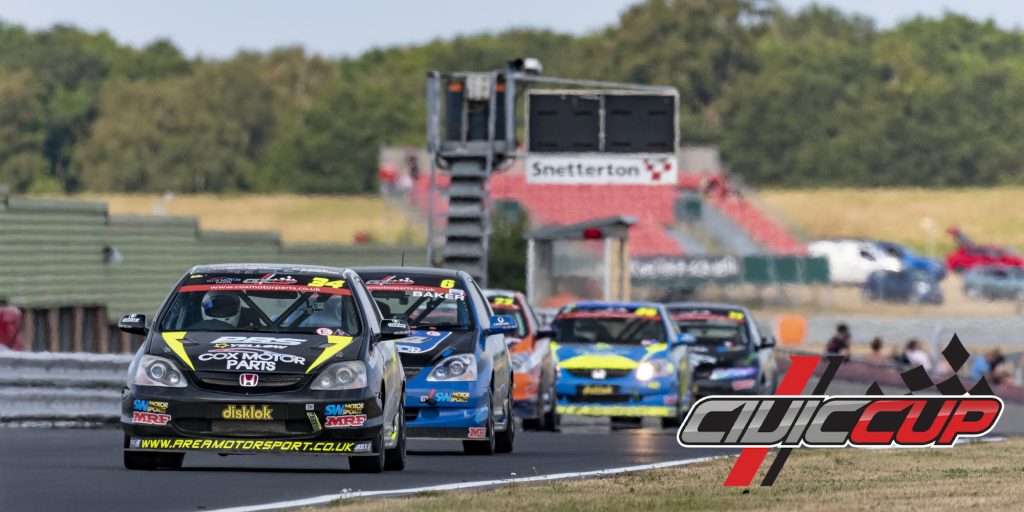 To many, the Honda Civic is a solid, reliable, attractive, and relatively cost-effective alternative to say the Ford Focus or the Vauxhall Astra and perfect for family day to day duties.
However, to those in the know, the Honda Civic is a car steep in history and full of successful (and failed) attempts at breaking new ground in building an iconic family vehicle.
Where it all Began
The seventies were decade packed to the rafters of cars we now drool over at classic car shows.
The Ford Cortina... 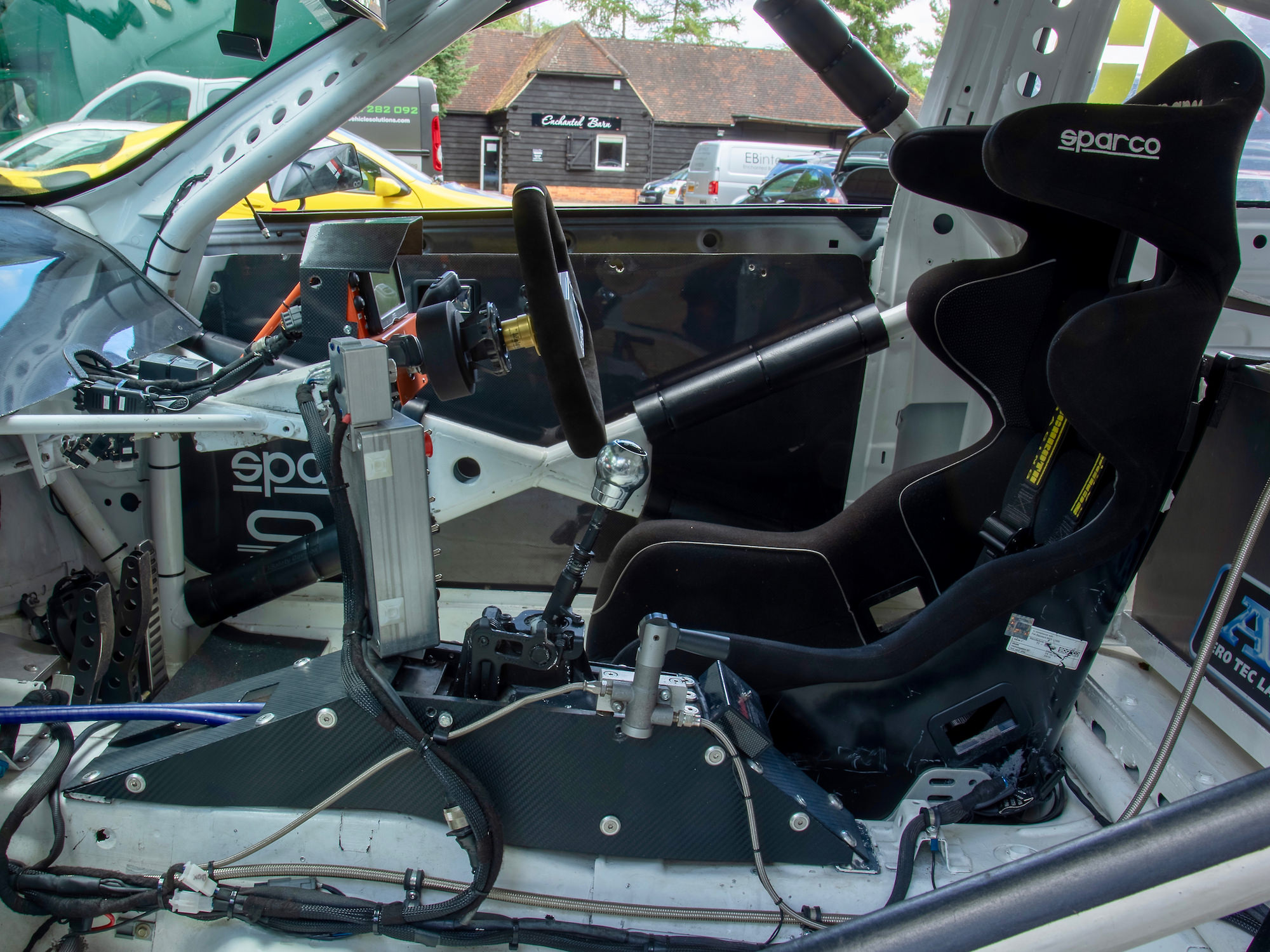 It is safe to say that at 33-years of age and my biggest race to date being a go-kart competition when I was 8 that Formula One may have passed me by.
However, that is not to say my racing dream is over, after all, five-time Formula One World Champion Juan Manuel Fangio did not start his F1 career until his 40th year and Sir Stirling Moss up until a few years ago was still driving cars up the famous Goodwood Hill at over 80.
It just means that perhaps my attention may have to be turned from r... 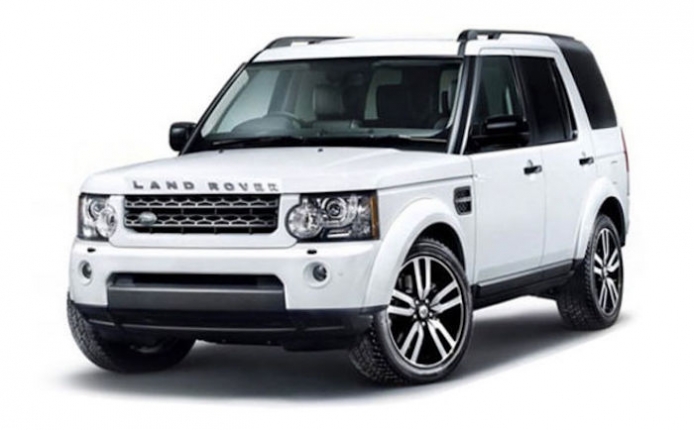 For 29 years, the Land Rover Discovery has been a staple diet for car owners all over the World looking for durability, ruggedness, space, and bulletproof reliability all housed in an attractive, comfortable car.
British manufacturer Land Rover must have known they were onto a winner when they launched the first version of their Discovery in 1989.
The original car was code-named “Project Jay” (don’t ask us why) and was designed to be a lower price version of the Range Rover but still, prestig... 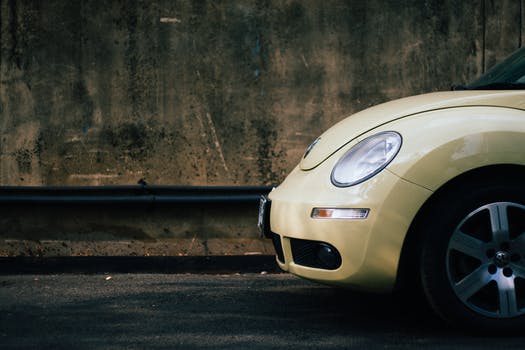 Classic Stories: Origins of the Beetle

The Volkswagon Beetle is one of the World’s most recognisable cars and boasts a deep history stretching all the way back to 1931.
Ferdinand Porsche and Zundapp were the men behind the development of the Porsche Type 12 (beginnings of the Beetle) which was known as a car for everyone as essentially ended up formulating the Beetle design.
Most people credit German Nazi leader Adolf Hitler with the idea of the beetle and although it was true that in 1933 he commissioned the Beetle to be built as... 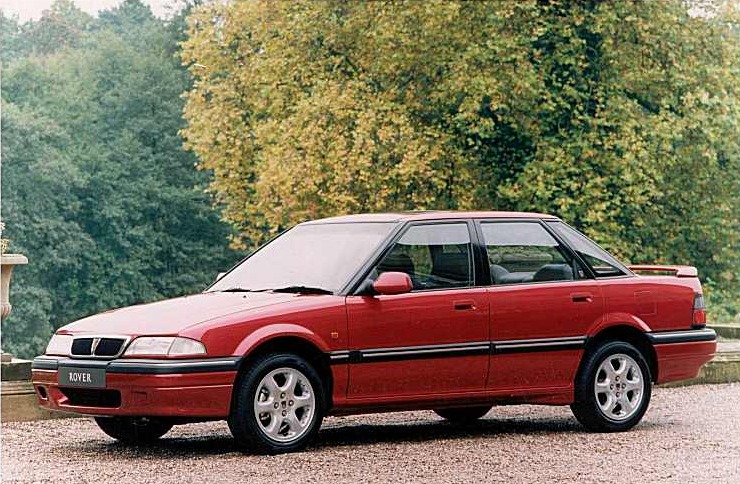 By @IanWaterhouse1
I remember it well, it was a cold 2003 morning and it was snowing, my driving instructor was due to pick me up at 8 am for my second attempt (yes, I know how embarrassing) at passing my driving test and quite frankly I was a bag of nerves.
Fortunately, I passed!
My instructor drove me home and said –
“Ian, congratulations, but I recommend for today at least you don’t drive as you are very excitable”.
“Of course I won’t” I replied, but there when I got home was my very own s... 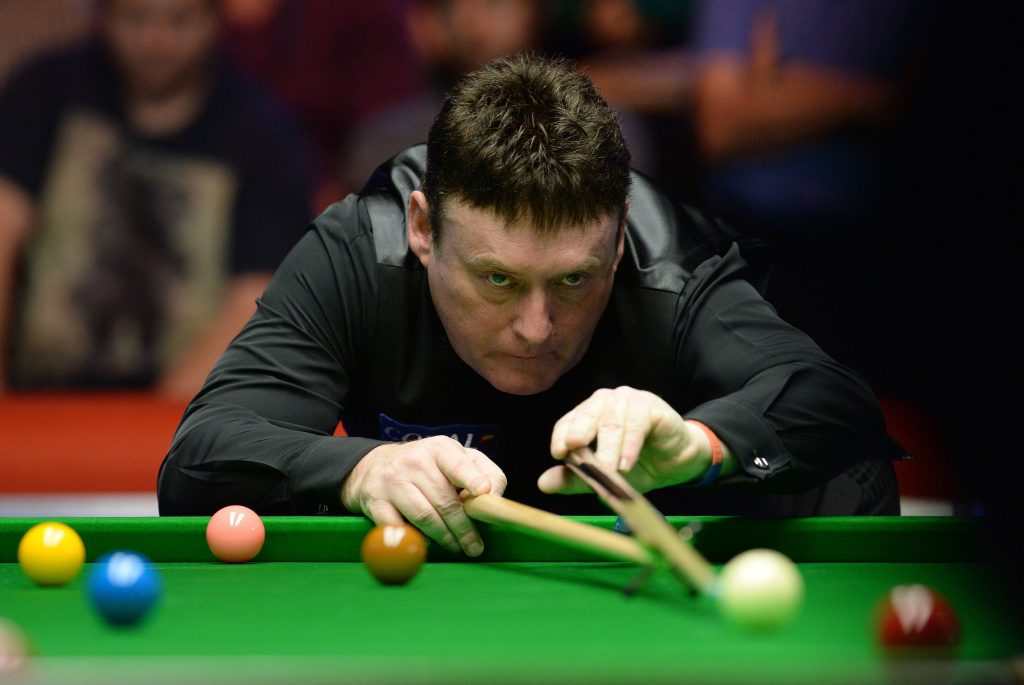 Be the Best: The Pro’s who have tried to master both Snooker & Pool

The comparisons between snooker and Pool are undeniable but arguments have waged throughout the years as to which requires more skill, which is the more complete game, and quite frankly which is better.
The latter point surely comes down to personal opinion, however, there are some professionals from both pools (excuse the pun) of sports who attempt to bridge the gap and prove they can master both the arts of Snooker and Pool.
We take a look at some well-known faces and chart their exploits a... 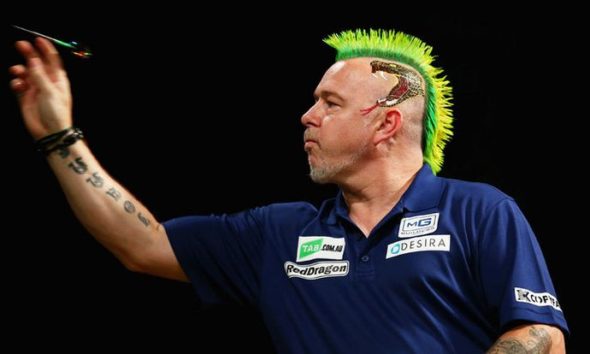 German Darts Championship: Big Boys in at Round Two

Friday was an action-packed day of darts on the PDC European Tour as the German Darts Championship got underway with its two sessions involving all the round one matches.
Adrian Lewis was the star name on show on Friday in the city of Hildesheim and the man known as ‘Jackpot’ certainly hit it after surviving three-match darts to overcome Toni Alcinas 6-5 to make it into round two.
We pick out some of the round two games you really won’t want to miss.
Big Boys
Round two is when the top sixteen...